I'm just not seeing it.  Nothing to do with Russia.


Which means Robert Mueller is just another Kenneth Starr -- an out of control prosecutor who refuses to do the task assigned and instead goes on a witch hunt. 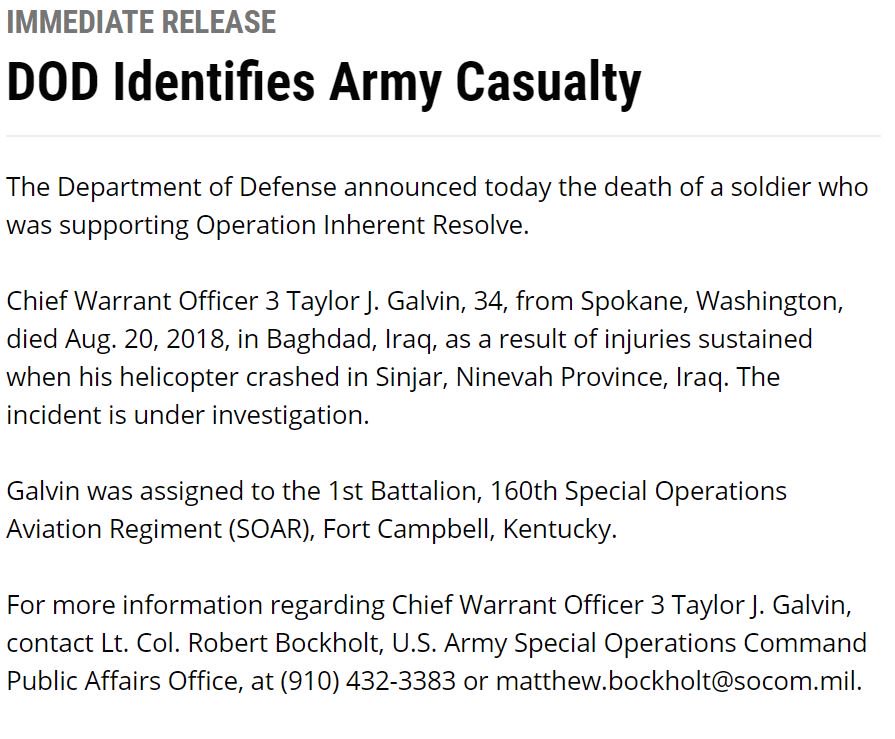 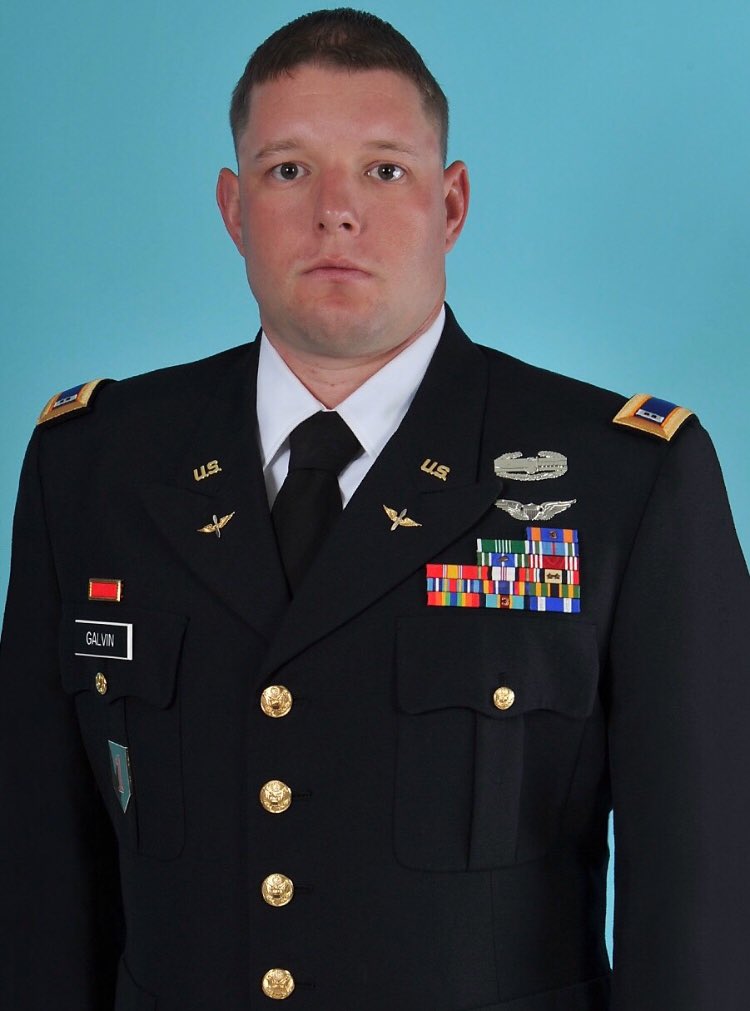 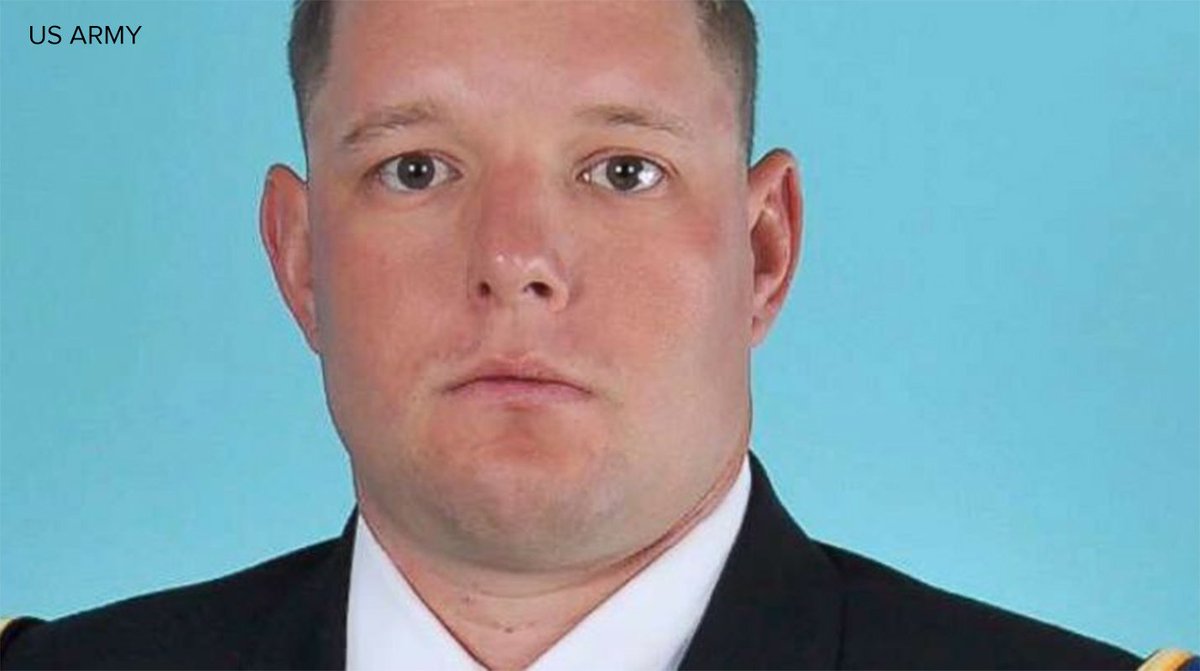 Chad Garland (STARS AND STRIPES) explains, "Galvin’s death brings to 11 the total number of U.S. troops killed in Iraq and Syria this year. He is the eighth American killed in a helicopter crash in Iraq; in March, seven servicemembers were killed in the downing of an Air Force HH-60 Pave Hawk in western Anbar province."  THE SPOKESMAN REVIEW notes:

Galvin was married and a father of two, according to an article on Military.com.
He graduated from Lakeside High School in Nine Mile Falls in 2002. He was a member of the school’s football and wrestling teams.
Scott Jones, a former wrestling coach at Lakeside High School, said Galvin was one of the favorites of the coaching staff.

The crash that took Galvin's life also left three US service members so injured that they had to be evacuated.


In other violence, REUTERS notes, "A suicide attack on a former Iraqi lawmaker’s house killed at least six tribal militiamen and wounded seven others in a northern Sunni Muslim village early on Wednesday, police said."


Protests continue in Iraq and over 50 protesters have been killed so far. 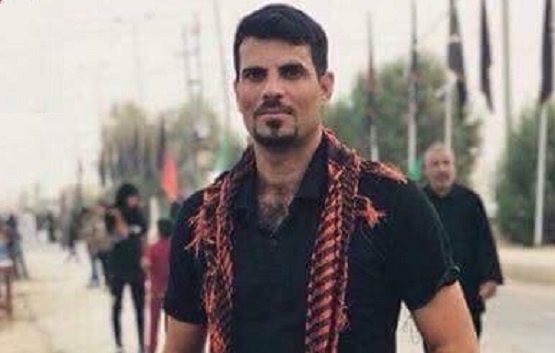 Pictured above is the late Harith al-Salmi.  GCHR reports:


On 14 August 2018, a protest tent, erected by demonstrators who live in Ezzedine Salim (formerly Al-Hawair) and neighbouring areas, in front of the West Qurna 2 petrol field in Basra was attacked by the security forces, who burned the tent and beat the demonstrators with batons. Three demonstrators were severely injured. Among the injured was well-known activist Harith Al-Salmi, 33 years old, who was taken to hospital where he died the next day. The medical report obtained by the Gulf Centre for Human Rights (GCHR) said his death was caused by a fractured skull.

Demonstrations began, and are still ongoing, in oil-rich Basra, home to 70 percent of Iraq’s oil production, yet the majority of jobs in the industry are given to foreign contractors rather than locals. Protesters in the southern city have called for increased employment opportunities and an end to slum-like living conditions and corruption among Baghdad’s political elite.
In response, Prime Minister Haider al-Abadi - often coupled with that hackneyed word “moderate” in Western journalese - dispatched the country’s “elite counter-terrorism service” to swiftly crush the protests before momentum could reach truly inconvenient levels. This was the same unit used in the battle to retake Mosul from the Islamic State (IS) group.
Within days, seven people in Basra had been killed and many mercilessly beaten, which led to protests in other parts of the country. Accounts in Arabic media vary, but at least 12 protesters are believed to have been killed by regime forces, while hundreds more languish in their dungeons, with some reportedly tortured.
This unavoidably raises the question: where is that “representative government” and constitutional guarantee of “complete freedom of expression and assembly” that Bremer extolled all those years ago?


2018 has been, so far, another very hot summer in Iraqi politics, thousands of Iraqis have taken the streets to protest | Find all the information to understand why and which could the consequences in the new @EGIC_ #infosheet #Iraq #GCC #Kuwait egic.info/protests-risin… … … 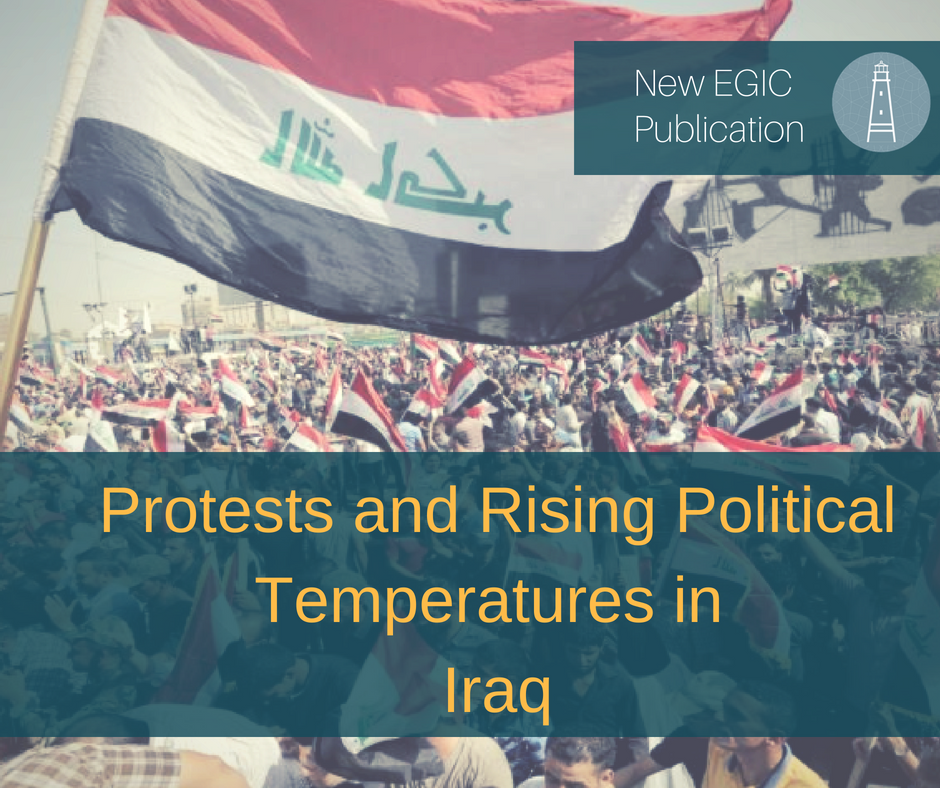