The best Whitney single for me.

I can understand people who'd argue a ballad.

"You Give Good Love," for example, is hypnotic.

But to me this was the last time Whitney was Whitney.

I remember her on MTV promoting this song somewhere and they stopped her to ask her about LGBT and she said, "Honey, we're all God's children."

I thought then she'd come out.

He was honest and I agree with him about what Whitney and Robin had.

If Cissy had stayed out of it, Robin and Whitney could have slowly come out as a couple.

Her life would have been so different.

Old Iraqi Pictures‏ @IraqiPic  4m4 minutes ago
Layla Al-Attar (Iraqi painter) was killed by a smart American missile targeted the house in which she was, in Baghdad, one evening in 1993. 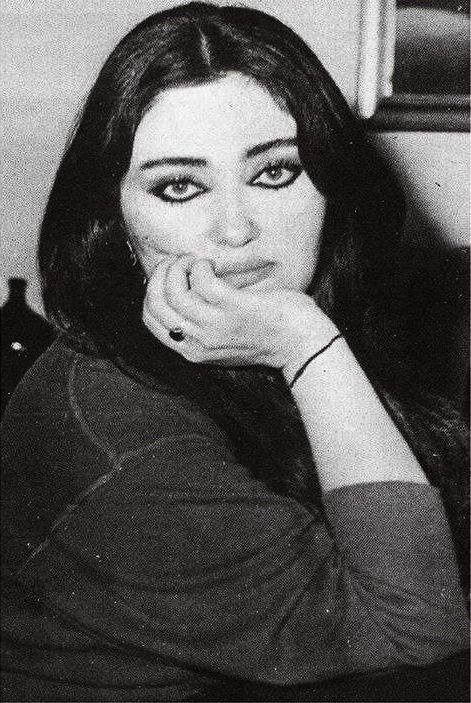 In fact, that title belongs to a conflict most Americans view not as one, but two, perhaps three distinct wars waged by two or three different presidents. That war? America’s quarter-century-long intervention in Iraq.

So those needing spin and cheers find moments to applaud.  Last night, some were applauding the completion of the Tal Afar operation.

Are we done clapping yet?

Because the applause may have been premature.

But AFP reports, "Iraqi forces engaged in heavy fighting Monday near Tal Afar with the last pocket of Islamic State group jihadists in the northern province of Nineveh. An AFP journalist saw fierce clashes pitting Iraqi government forces and allied militia against IS fighters in the town of Al-Ayadieh 15 kilometres (10 miles) north of Tal Afar." 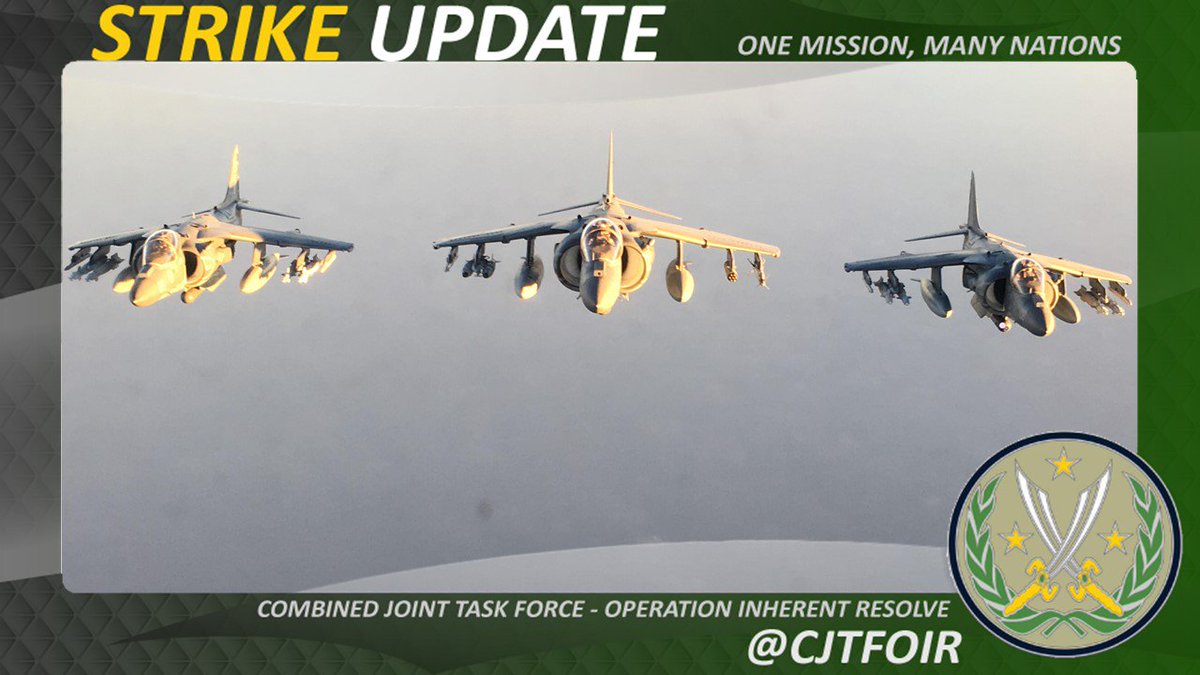 The Islamic State has no air force.

Let's take a look at what was being applauded.  AFP explains, "The offensive was preceded by intensive air strikes on IS targets and huge craters can be seen around the city, where electricity poles have been uprooted, homes and shops destroyed."

AP notes, "ISIL still controls the northern town of Hawija, as well as Qaim, Rawa and Ana, in western Iraq near the Syrian border."

OCHA Iraq‏Verified account @OCHAIraq  20m20 minutes ago
The humanitarian crisis in #Iraq will not end with the fighting. Humanitarian needs will continue into 2018, if not longer.
Humanitarian needs continues in Iraq
The Humanitarian Response Plan for Iraq is 48% funded, leaving a shortfall of $528 million. This affects partners’ ability to deliver aid.
0 replies0 retweets0 likes

The humanitarian need will not end with the fighting?

But when will the fighting end?


Murtada Faraj (AP) reports 12 people are dead and twenty-eight injured from a car bombing in the Sadr City section of Baghdad.


Again, when will the violence end?


In other news, Iraq is taking on more loans.


Phil Serafino (BLOOMBERG NEWS) explained it's US equivalent of $513 million.

The thing about loans, they have to be paid off.


Billions have been stolen from Iraq via corruption.

Paying back these loans will not mean that thieves like Nouri al-Maliki have to fork over money.  Instead, as always, it will fall on the people to do without.  Austerity measures will be put in place.  There's a reason Grand Ayatollah Ali al-Sistani has repeatedly warned the Iraqi government about borrowing.  But those warnings have been ignored.

Hard to imagine that the Iraqi people could suffer any more than they already have but imagine a country still being bombed while rations are cut further and futher.


And we'll close with this from WSWS: