What happened to Seth Rich?

I just don't see how this could all be coincidence.

There's no push to find his killer.

That's always struck me as strange.

DNC staffer killed during an election, seems like it would be something everyone would want solved.

But if he was the one who leaked to WikiLeaks, he would have made some powerful enemies.


Glen Ford‏ @GlenFordBAR  May 11
http://bit.ly/2pyG33X  Every 4 years, DJ Democrat cues the Election Slide Voters think they are moving ass But just end up where they began 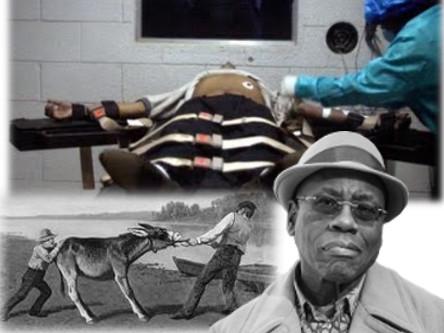 Speaking of adding up, I think Glen Ford has nailed it.


Tuesday, May 16, 2017.  Chaos and violence continue, The Mosul Slog continues, anybody remember those 2007 benchmarks, and much more.


Back in October, when it began, it was supposed to take a few weeks.

And it's not even the biggest issue in Iraq.

Root Causes Can Be Bypassed or Suppressed, But Doing So Ensures Lasting Instability

And among the key findings:

And has been destroying Iraq.

And it's the issue that never gets dealt with.

Remember the 18 benchmarks the White House created in 2007 to measure success in Iraq?

Most people appear to have forgotten them.


CNN noted in September 2007, "The benchmarks were created by lawmakers as part of a $120 billion war-spending bill passed in May, which asked the GAO -- the investigative arm of Congress -- to give a definitive answer as to whether each benchmark was met or not, instead of reporting partial progress."


One of the benchmarks was national reconciliation.

Ten years later, it's still the biggest threat to security in Iraq.

In the last 2 days US airstrikes in Iraq and Syria have killed 35 civilians, including many women and children ow.ly/qHzt30bJDUD 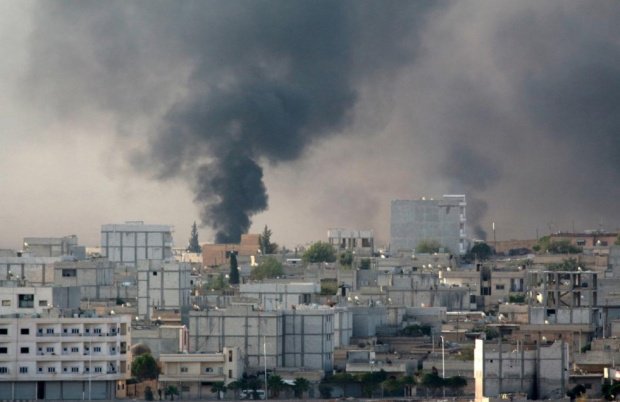 
The US began these rounds of bombings in August of 2014.

There was no effort began in August of 2014 (nor an existing one that got intensified) to foster national reconciliation in Iraq.

Instead, weapons were handed over, money was forked over and US troops were sent into Iraq in larger numbers -- all with no strings attached. 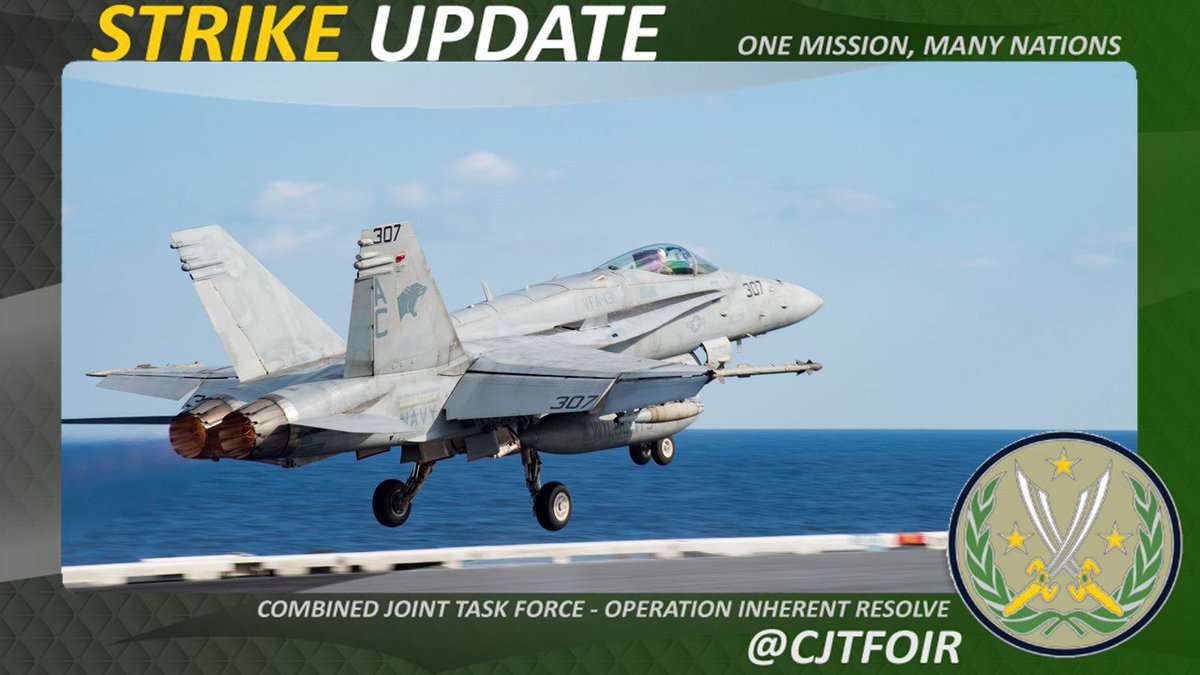 These bombing missions have cost the US taxpayers billions.

But no one in government took the time to ponder how things could be improved with diplomacy or how giving Iraq F-16s with no strings attached was deeply foolish.

Have they all been killed?

That's not how a rebellion works.

ISIS is a terrorist group and it has connected with so many because of the persecution of Sunnis that ISIS is a response to.

So national reconciliation could destroy ISIS for good.

Message From Children In #Syria and #Iraq to US Pilots Dropping Munitons On Them:... iraq.trendolizer.com/2017/05/messag…


Imagine what Iraq might be like today if, back in August of 2014, the White House had decided to foster national reconciliation instead of bombing.