The Originals airs on The CW on Friday nights.

You can stream it online at The CW -- not at Hulu.  It's not on Hulu anymore -- I think all The CW shows got yanked from Hulu this year.


I love this season.

And I've loved Freya since she first showed up.

She's been a great addition to the show.

But I really like her with the wolf -- Keelin.

And they're getting attention. 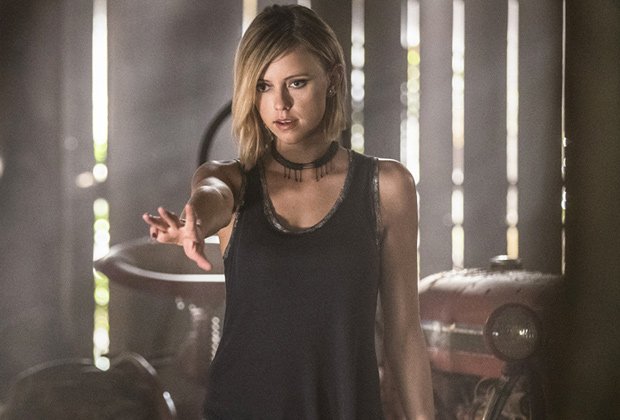 I hope Freya and Keelin become one of the show's super couples.  We need one so bad.  Davina and Kol were one but Davina's dead (she's got to be coming back on the show).

Freya and Keelin are something to see, they have a chemistry.

Let's start with this.

Remember when the small group of dissenting media voices who challenged the Iraq War were proven right & then promoted? Yeah, neither do I.
34 replies843 retweets2,020 likes

Were Jackie Collins still alive, she could write THE WORLD IS FULL OF FAT F**KS aka HOW UGLY MEN WITH UGLY IDEAS GET REWARDED.

It would revolve around human trash like Matthew Yglesias and Kevin Drum who supported the Iraq War and get rewarded for it while all the writers who stood against it are punished.

This has nothing to do with me.  Yes, I spoke out against the Iraq War beginning in Feb. of 2003 but I did not write about it.  Nor do I need to make a living from writing.  Other people are less fortunate and they told the truth but MOTHER JONES and other publications did not come knocking.

And Matthew's human filth who was sired by human filth.  A lousy father who 'writes' screenplays by using the work of others and attacks Woody Allen over the claims of Dylan Farrow while justifying his own work with Roman Polanski.  There is no dispute that Roman drugged and raped a 13-year-old girl.  Working with rapists qualifies as a Yglesias family trait.

It's not just the corporate media that refused to hold people accountable, it's the so-called alternative media as well.  MOTHER JONES can find room in its pages for any number of questionable men -- yet we're all supposed to see it as a 'win' that two bimbos run (ruin?) the magazine.

Regarding the lack of accountability, last night, I noted the reality that, all this time later, Watergate remains a mystery.

This led some to insist otherwise.

Well what do you know, CBS NEWS' live coverage of Nixon announcing he was stepping down has held.

Of course, anyone alive then or who's researched the period would be well aware that CBS refused to explore -- during that live coverage -- why Nixon was stepping down, they were too busy lauding him as a savior who did what was right for the nation.

Roger Mudd, among others at CBS, didn't feel that was the way to go.

And people wrongly believe that mysteries were solved.

And they wrongly believe that John Dean was a truth teller.

He's also a noted liar who could have cleared up things a long time ago but he's fallen in love with the airbrushing of history that's allowed him to pretend he's not a common thug whose actions were criminal and outrageous and who should have spent a life behind bars but his willingness to rat out others lower on the totem poll saved his own ass.

If we had accountability in this country, John Dean would be booed and hissed every time he showed his criminal face in public.


The government’s top law officer is going to court to demand the rejection of an attempt to prosecute Tony Blair over the Iraq war, the Guardian has learned.
The planned intervention by the attorney general comes after a judge ruled the former Labour prime minister had immunity from the attempt to bring a criminal charge against him and that pursuing a prosecution could “involve details being disclosed under the Official Secrets Act”.

The private prosecution relates to the 2003 Iraq war and seeks the trial in a British court of then prime minister Tony Blair, the foreign secretary Jack Straw, and Lord Goldsmith, the attorney general at the time.

THE TELEGRAPH OF LONDON added:

The Attorney General's spokesman added: "It is not unusual for the Attorney General to intervene in these sort of cases in order to represent the public interest."
Imran Khan, for Ribat, said his client was “baffled as to why it is that despite the Chilcot report making it very clear that the war was illegal, attempts are below made to prevent those responsible from entering a court, let alone being prosecuted for what they did”.


Tamara Cohen (SKY NEWS) explains, "The private prosecution, based on last year's Chilcot Inquiry report, is being brought by a former chief of staff of the Iraqi Army, General Abdul-Wahid Shannan ar-Ribat." 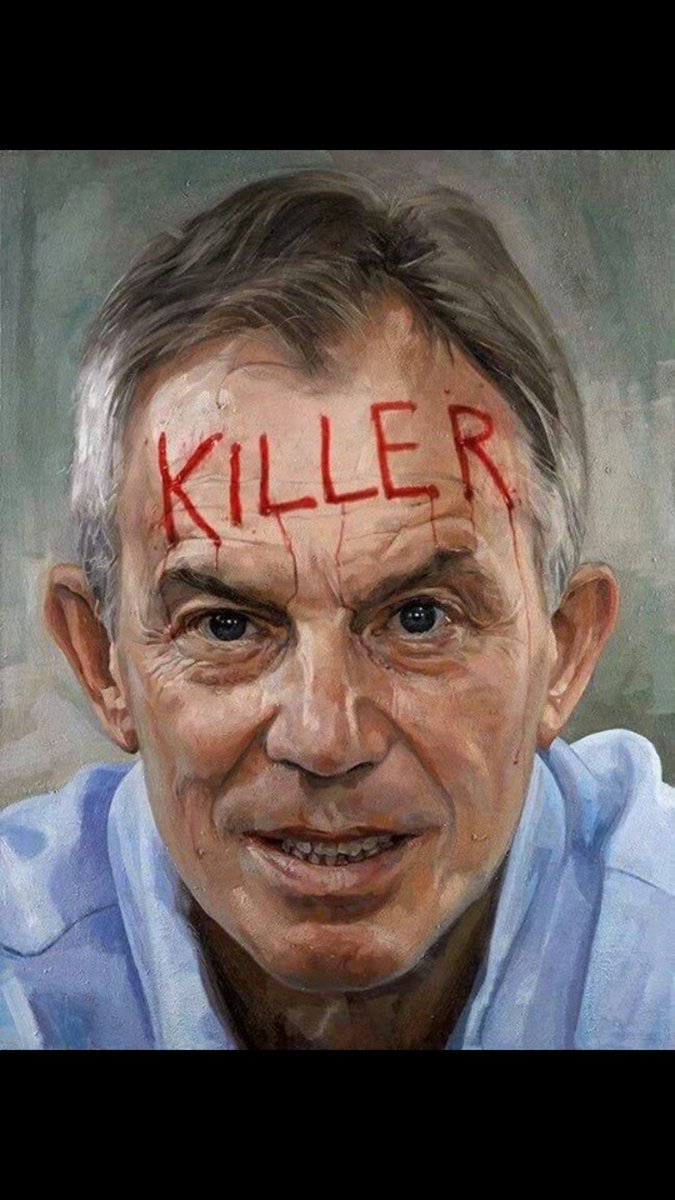 Day 181 of The Mosul Slog and still it continues.
Link to headline article


The Iraq War goes on and on and never ends.


And it's accepted as normal now.