Poland is in the news and it's not good.  This is from Monday night's NewsHour (PBS):

Lukasz is a very sad man.

There is still work to be done on equality in the US but we do have it better than some in other countries.

I heard Beto O'Rourke on the radio today and he was talking about LGBT rights -- among other things.  I did not know that in Texas you could be discriminated against for being gay in terms of housing, employment -- really everything. 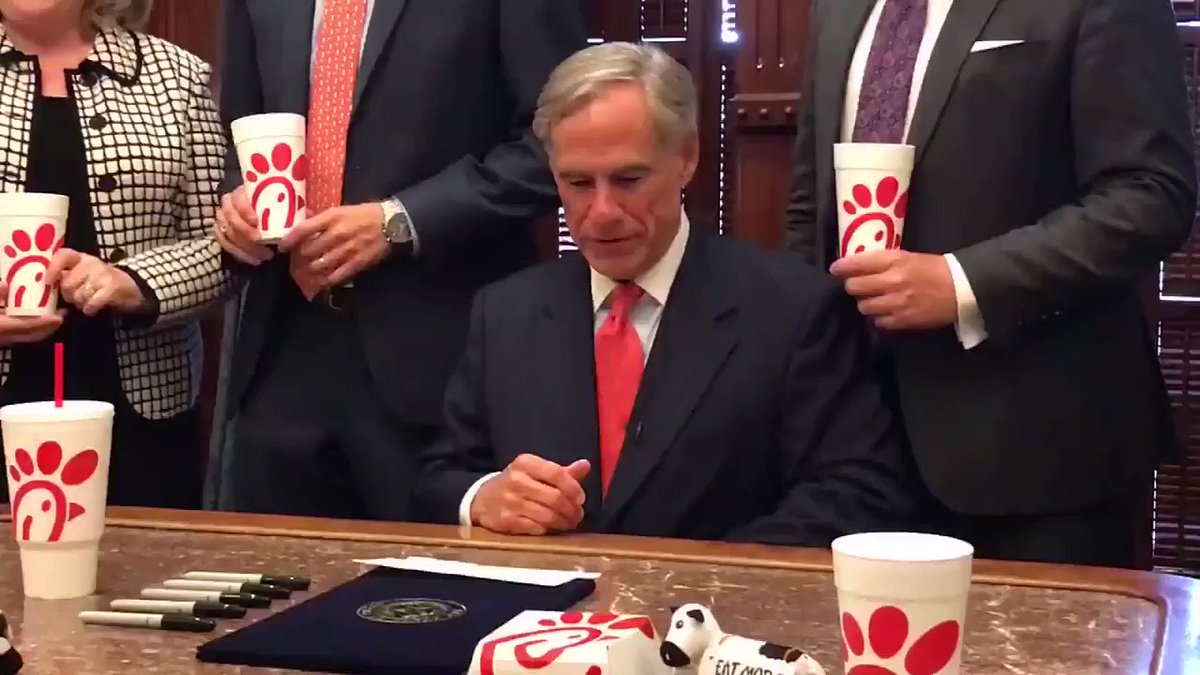 Tuesday, July 23, 2019.  ISIS remains in Iraq and remains active, a grown man pisses his panties over remarks by Donald Trump embarrassing us all, and more.

Yesterday, US President Donald Trump met with Pakistan's prime minister, Imran Khan.  Remarks were made to the press.

The press has filed charged reports with inflammatory headlines.  This is David Knowles (YAHOO JERK OFFS):

President Trump said Monday that he could easily end the war in Afghanistan by destroying the entire country, but it would result in 10 million deaths.
“We’re like policemen. We’re not fighting a war. If we wanted to fight a war in Afghanistan and win it, I could win that war in a week,” Trump told reporters in the Oval Office during a meeting with Pakistani Prime Minister Imran Khan. “I just don’t want to kill 10 million people.”
The population of Afghanistan is around 35 million.
“I have plans on Afghanistan that if I wanted to win that war, Afghanistan would be wiped off the face of the earth. It would be gone, it would be over literally in 10 days.”

These remarks are being condemned by some.  Take this idiot.

Red T Raccoon‏ @RedTRaccoon
Now do you understand why I want us to get the hell out of Iraq and Afghanistan? I don't want soldiers on the ground under Trump's command. He jeopardizes everyone's safety and that means lives in a combat zone. #EndForeverWar
1:06 PM - 22 Jul 2019
53 replies839 retweets3,414 likes

Read his words. “I just don’t want to kill 10 million people.” “If I wanted to win that war, Afghanistan would be wiped off the face of the earth. It would be over in, literally, 10 days. I don’t want to go that route.” That's not a commander in chief.
25 replies130 retweets638 likes

First lesson in the military, it's not about you. Stop saying "I". Hundreds of thousands of our brave men and women are going to end up doing your dirty work.
10 replies124 retweets817 likes

It's like getting your teeth knocked out because some other guy couldn't keep his mouth shut. That's what going to war under an idiot feels like.
10 replies107 retweets649 likes

Is that hard for you to understand?

We have civilian control over the military.

"Read his words.  That's not a commander in chief."

Supposedly, he wants US troops out of Afghanistan.   Then why is he bothered by Donald wanting the same?

What did Donald say?  Donald Trump declared the Afghanistan War could be ended in a week if he was willing to have 10 million killed.  He stated there were plans for such an attack.  I

How stupid are people?

You don't think Donald Trump actually wrote a plan, do you?

That's not what the president does.

He is surrounded by War Hawks and I'm not surprised in the least that there are people recommending a deathly option on Afghanistan.  I am glad that he doesn't want to be a person responsible for ten million deaths.

Trump speaks and then something weird happens.  On the left, we don't really seem to hear what he says a lot of the time.  We go into panic mode.

That's not what he said at all.

We are so fear based that we hear the worst from the people we don't like.  We really need to grow the hell up and get the f**k over it.  I'm sick of the Chicken Littles running around screaming "The sky is falling!" endlessly over every little thing.

There are many big things we need to concern ourselves with.

To have a panty wetting fit over the fact that Donald Trump says he doesn't want to kill ten million people?

That's just nuts and you make yourself a joke as you scream and rage.

How do you not grasp that?  Is your hatred that intense?

I don't know.  I do know that I don't want ten million people in Afghanistan to die for 'liberation.'

Donald Trump has said many things to object to.  His remarks on Afghanistan weren't anything to condemn.


As many as 10,000 people were killed in the operation to 'liberate' Mosul that started in October 2016.  Are people aware of this AP count?  Did it matter to anyone?  It doesn't appear to have.  But ten million people who have not been killed is cause for alarm?

It's not like the Iraqi government is even attempting to improve things.  Most refugees have not returned to Mosul.  It's not safe for them.  The government has not carried out the needed rebuilding over two years after claiming victory.

And that claim included that ISIS was defeated, vanquished.  No such thing took place.

Islamic State militants who escaped the defeat of their self-described caliphate in Syria earlier this year have been slipping across the border into Iraq, bolstering a low-level insurgency the group is now waging across the central and northern part of the country, according to security officials.
About 1,000 fighters have crossed into Iraq during the past eight months, most of them in the aftermath of the caliphate’s collapse in March, said Hisham al-Hashimi, a security analyst who advises Iraq’s government and foreign aid agencies.
Those fighters, mostly Iraqis who followed ISIS into Syria, are now returning home to join militant cells that have been digging into rugged rural areas, sustained by intimate knowledge of the local terrain, including concealed tunnels and other hiding places.
The militants move under the cover of darkness to carry out sniper attacks and rudimentary roadside bombings several times per week.
Their attacks, occurring outside major cities, are often opportunistic and primarily target community leaders and security forces involved in efforts to root them out. An explosion earlier this month in the northern city of Kirkuk killed two motorcyclists. A separate attack in Diyala, in eastern Iraq, targeted militiamen assigned with hunting down militants.


They did lose control of Mosul.  But controlling territories is really not the goal of a terrorist organization.  They continued to carry out terrorist attacks even after their alleged defeat.
And they left Mosul, remember, in part because of the non-stop bombing and in part because they were allowed to go to Syria.  Sort of waived on in by the US government.  Those caravans were not bombed.  Mosul was bombed.  But leaving Mosul was encouraged.
Sunday, AP reported:

Iraq’s military said Saturday its troops in partnership with security agencies and paramilitary forces launched the second phase of an operation aimed at clearing remnants of the Islamic State group from north of Baghdad and surrounding areas.


This is the second phase of the operation dubbed “Will to Victory,” which started two weeks earlier and targeted the area along the border with Syria. The military said the new target area is north of Baghdad and in the Diyala, Salahuddin and Anbar provinces.

Liz Sly‏Verified account @LizSly Jul 21
ISIS regrouping even as it is on the run, including in Iraq’s remote western desert around al-Qaim. @leloveluck & @Mustafa_salimb went to find out, here’s their great report
1 reply204 retweets171 likes

She's linking to the Sunday report noted above.  But how is ISIS on the run?  She's talking as though it's a military.  It's a terrorist organization and, no, it's not on the run.  I have no idea how she came to that conclusion.

Ian56‏ @Ian56789 Jul 18
The deliberate arming of al-Qaeda to create a Caliphate of Wahhabi Salafi extremists in Sunni areas of Syria and Iraq (i.e. ISIS) was confirmed when Pentagon emails from 2012 were released under FOIA in May 2015 (this news was censored by M$M) ian56.blogspot.com/2015/06/the-te… John McCain