Robert De Niro?  He's so stupid.  I really don't need to hear him on Trump or anything else.


I'll never have any respect for him.

He's not Al Pacino.  He's an over praised performer who cannot connect with anyone else onscreen.  He never has been able to.

And the last good film he did was Cape Fear.  His over acting and detachment from others worked for that role.

He's a bad actor who's made one bad film after another for over two decades.  He wants to criticize anyone else?

He has one job: Acting.  And he can't get that right.

I also sick of these asses who defend The New York Times.  The same paper that sold the Iraq War?  The Times is garbage.  Maybe that's why De Niro feels so drawn to it?


Posted by Common Ills at 5:45 AM Links to this post

Some Tweets from Margaret Kimberley

Some Tweets from journalist Margaret Kimberley:

I don't know about you all, but I'm still crying laughing at the idea of @Starbucks teaming with an anti-Black Zionist hate group (@ADL_National) as part of it's PR campaign to end racism & discrimination. Whew, talk about your lack of crisis management skills. #BoycottStarbucks
3 replies36 retweets83 likes 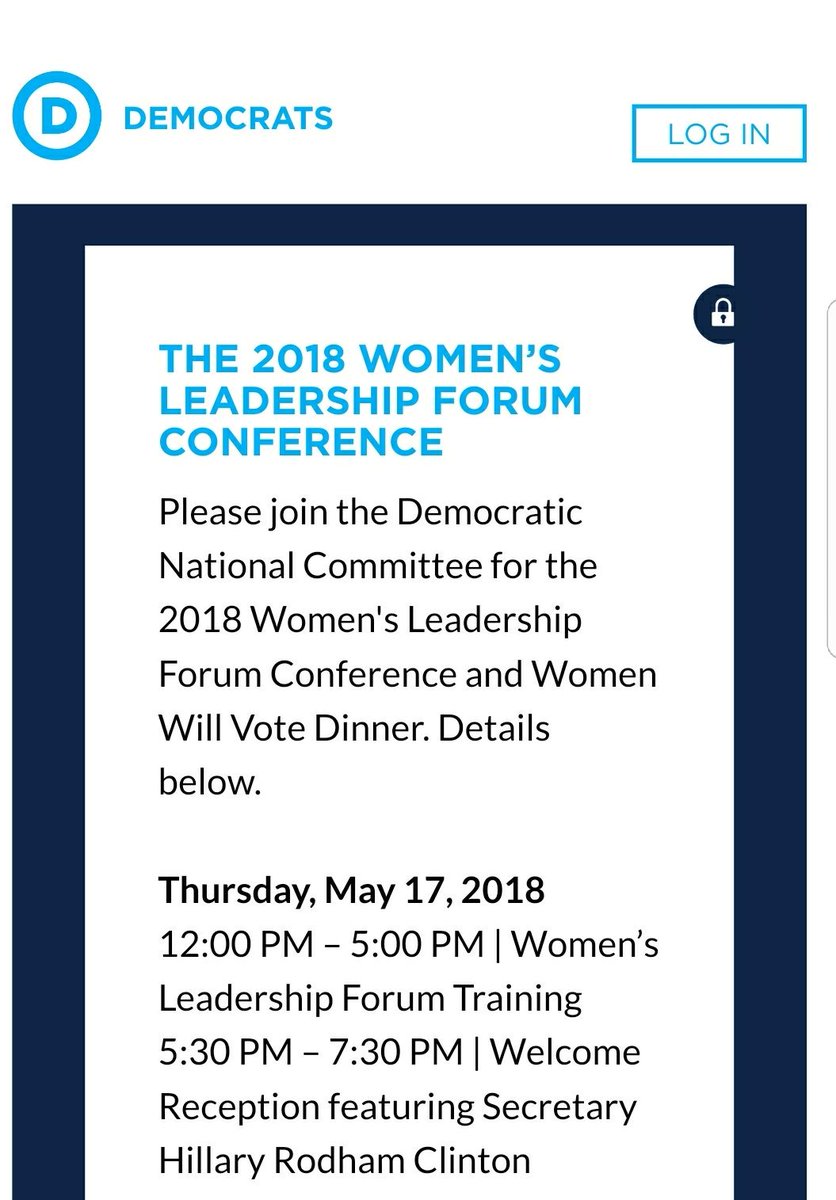 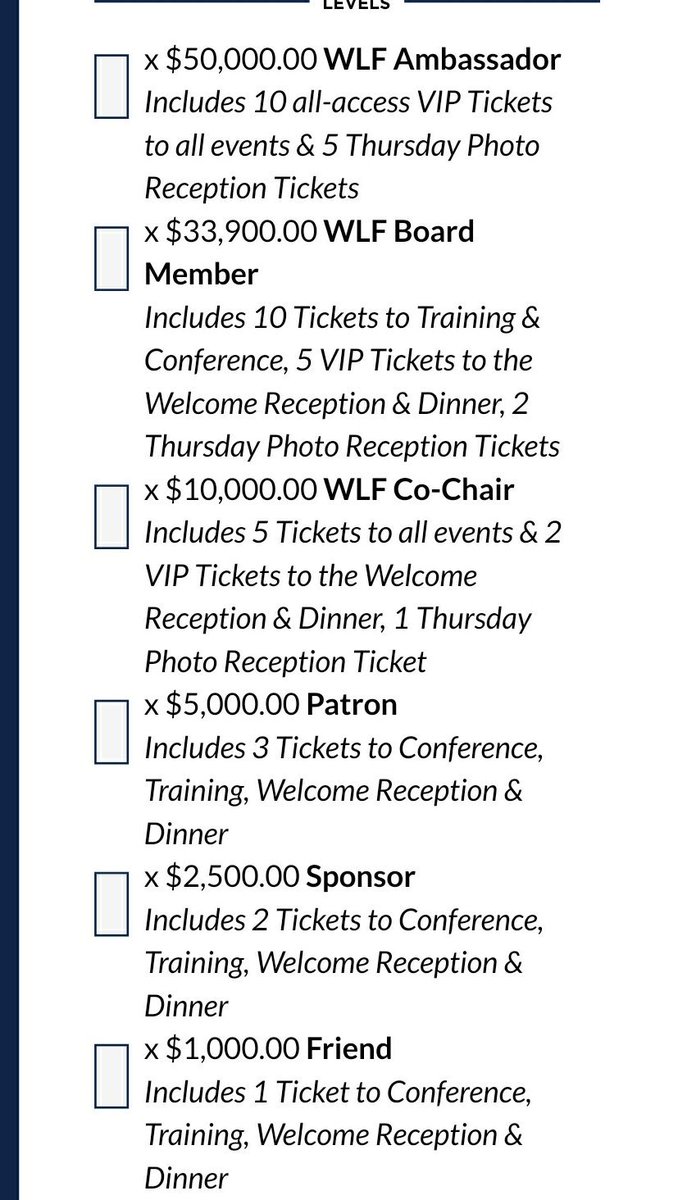 Esha  🌹 🌹 @eshaLegal
For just $50,000, the dnc will allow you to get trained by the masterful genius people who lost to a reality comic-book villain and lost 1100 seats to GOP.
0 replies8 retweets13 likes

Margaret Kimberley‏ @freedomrideblog 5h5 hours ago
“Why should we hear about body bags and death? I mean, it's not relevant. So why should I waste my beautiful mind on something like that.” Barbara Bush on the Iraq War
6 replies91 retweets141 likes

Slothrop‏ @gnocchiwizard 5h5 hours ago
Replying to @freedomrideblog
i've been a BAR reader for many years but never followed you on here for some reason. keep speaking the truth!
1 reply1 retweet2 likes

Margaret Kimberley‏ @freedomrideblog 6h6 hours ago
What I’m hearing, which is sort of scary, is they all want to stay in Texas. Everyone is so overwhelmed by the hospitality. And so many of the people in the arena here, you know, were underprivileged anyway so this is working very well for them. Barbara Bush on Katrina survivors
6 replies36 retweets63 likes

OWS_ellie ॐ  🔇#ReconnectJulian‏ @OWS_ellie 20h20 hours ago
Replying to @freedomrideblog
Well, the owner of the WaPo does have $600M contract with the CIA & the Pentagon is shipping all their weaponry through his Amazon too. The world's wealthiest man has got to make a buck somehow! He has to be the world's most evil human being.
0 replies13 retweets14 likes

Margaret Kimberley‏ @freedomrideblog Apr 16
This is what passes for journalism in America. 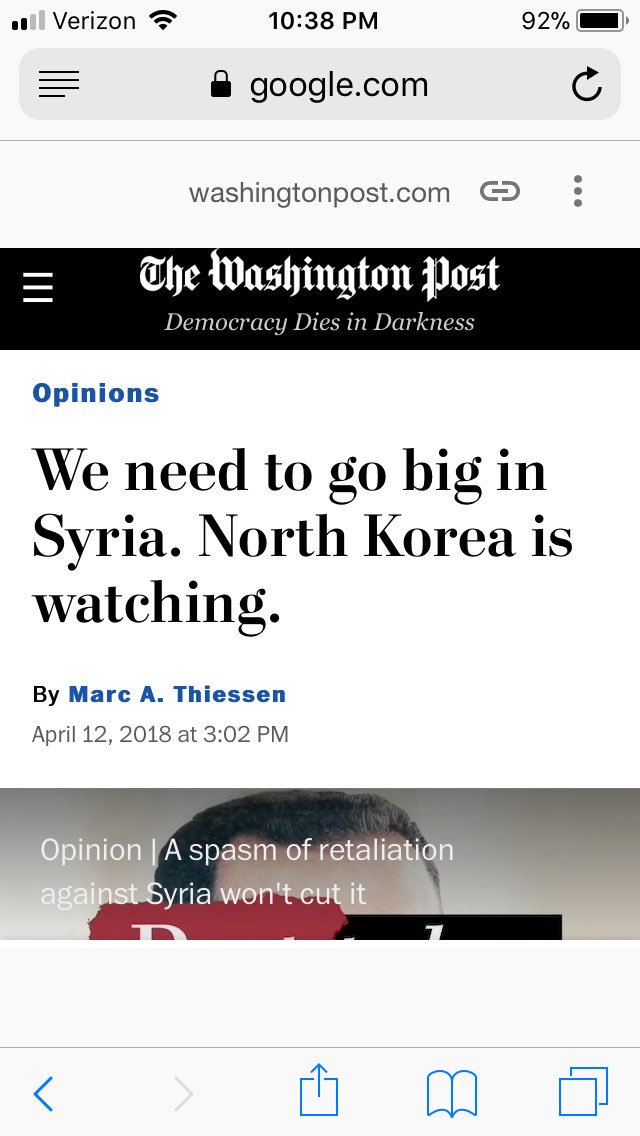 Craig Murray‏Verified account @CraigMurrayOrg Apr 15
When the government's legal justification for bombing is 1,000 words long, yet contains no reference to the UN Charter, Security Council, to any international treaty or to any international court ruling, you know it is complete and utter bullshit gov.uk/government/pub…
116 replies2,949 retweets3,843 likes

Craig Murray‏Verified account @CraigMurrayOrg Apr 15
After eight centuries attacking smaller or weaker peoples, I am entirely convinced that the only way to stop Westminster's imperialist reflexes is through the shock of dismembering the UK itself. Scotland must reject neo-imperialism, become a truly independent law-abiding state.
166 replies1,772 retweets3,391 likes

Margaret Kimberley‏ @freedomrideblog Apr 16
Until the false flag attack against the Skripals I had never heard of the Organization for the Prohibition of Chemical Weapons (OPCW). Now I’m following them on twitter. #OPCW
1 reply1 retweet7 likes

Fares Shehabi MP‏ @ShehabiFares Apr 16
Macron desperately wants a place at the Syrian table.. We desperately want him out! We only talk to major powers and not to wannabes and especially after they were the first to harm us..!
8 replies78 retweets129 likes

Fares Shehabi MP‏ @ShehabiFares Apr 16
Syria & Russia did not block the OPCW’s access to #Douma! Any inspecting body should have the proper UN clearance! We want fair inspection with proper procedures and preferably without reps from the very same countries that violated int. law by bombing us before inspection!
30 replies514 retweets781 likes

Are #OPCW inspectors in Syria or not? Are they at site of the alleged attack or not? Who has info?
11 replies4 retweets9 likes

Margaret Kimberley‏ @freedomrideblog Apr 16
Margaret Kimberley Retweeted BCA
Britain is kicking out black people who have lived there for 50 years.
Margaret Kimberley added,
BCA @bcaheritage
#BCAcommunity: 'They are the children of the #WindrushGeneration, who were invited to move to the UK by the British government to help with... theguardian.com/uk-news/2018/a…
0 replies17 retweets7 likes 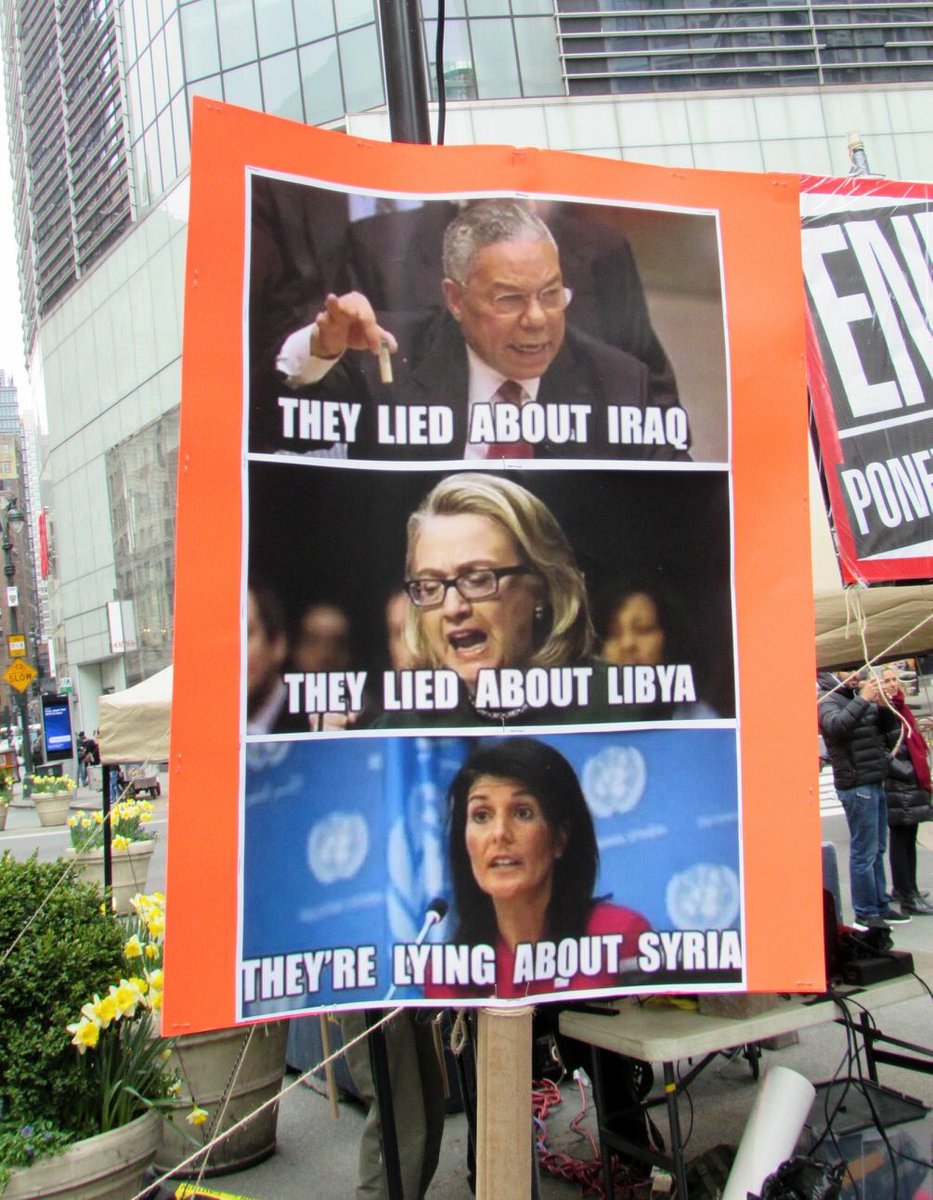 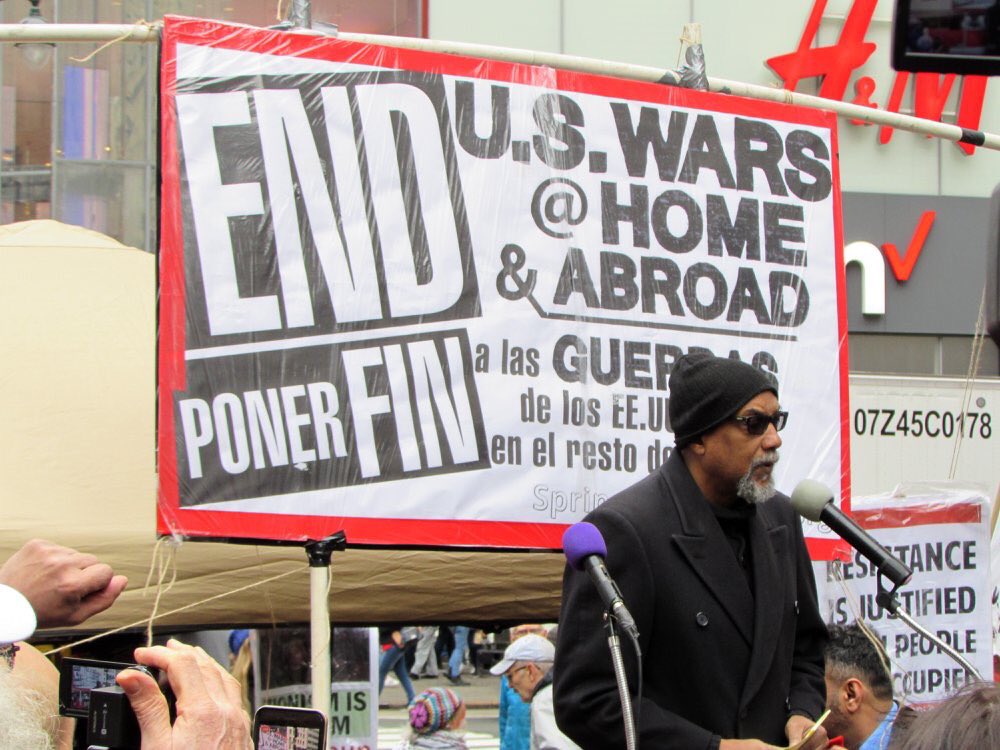 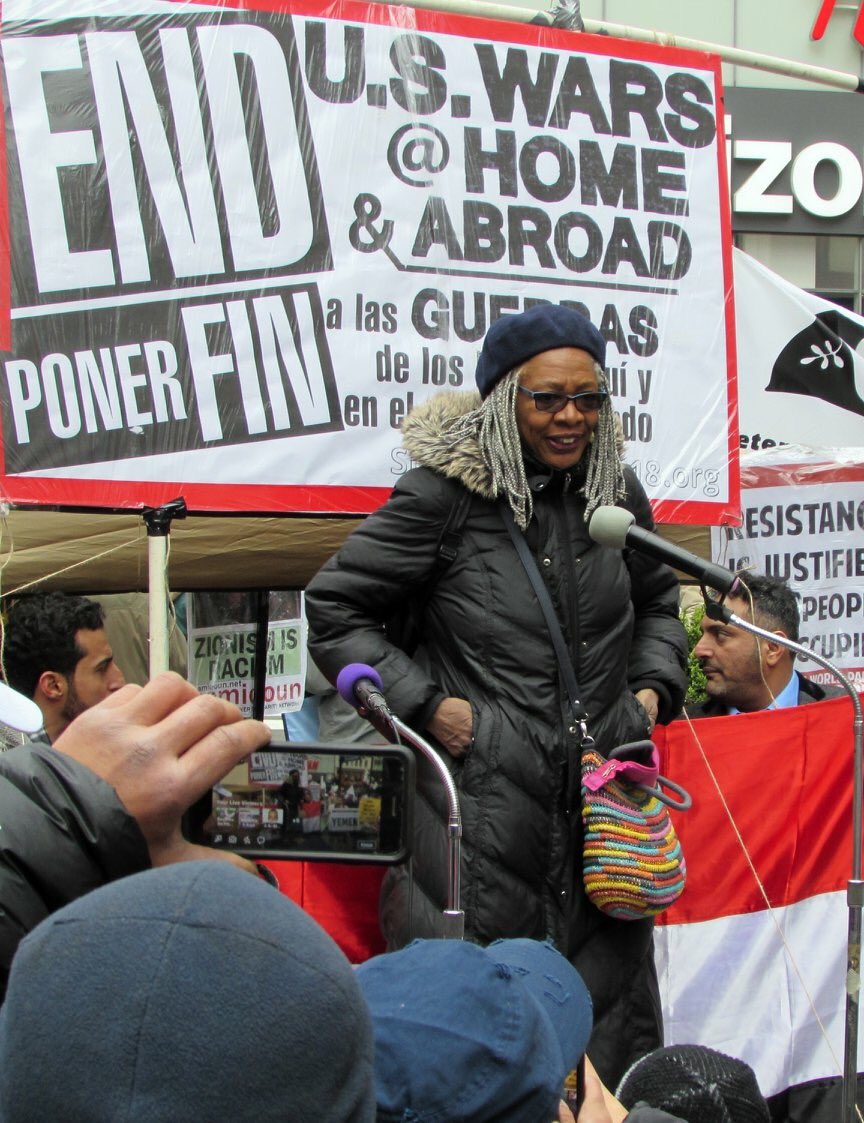 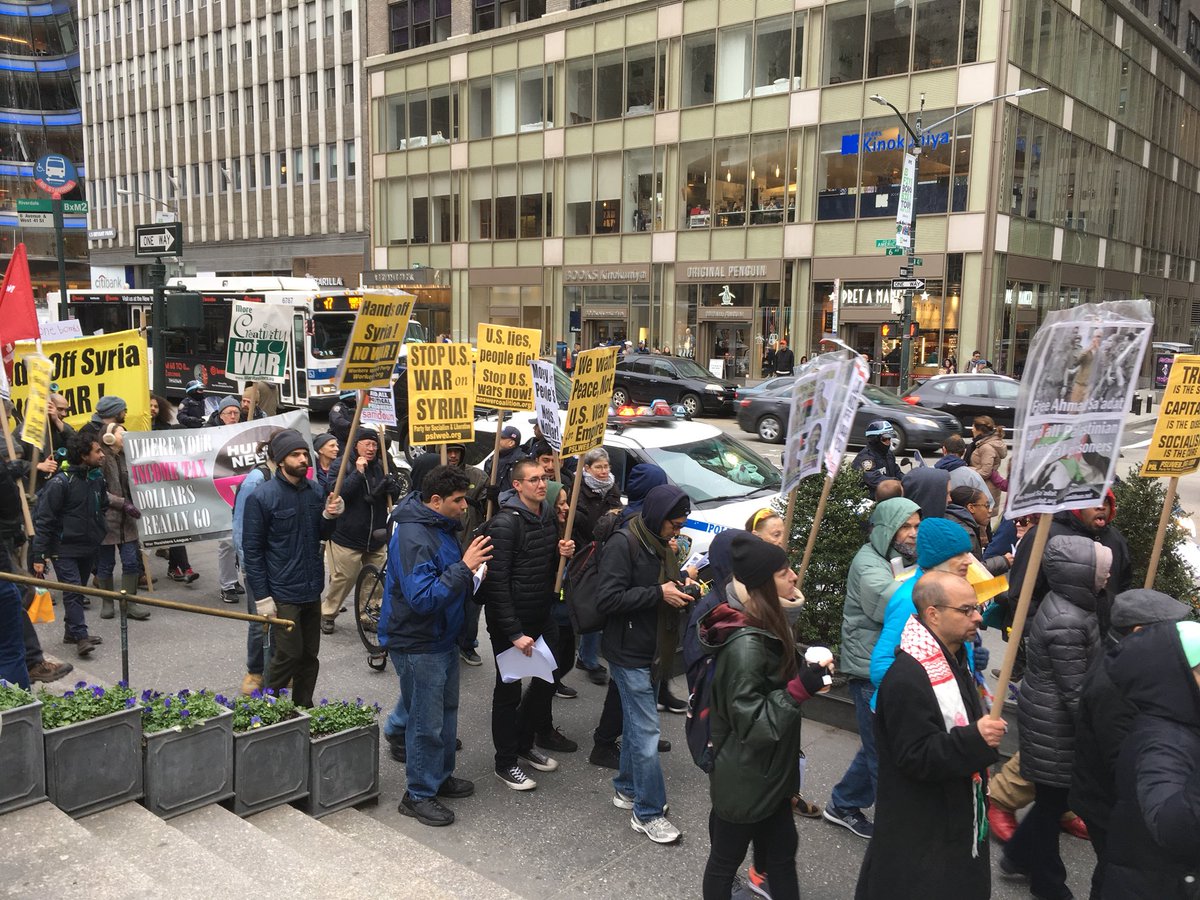